I thought the Sutherland Shire was Safe from Asbestos ? 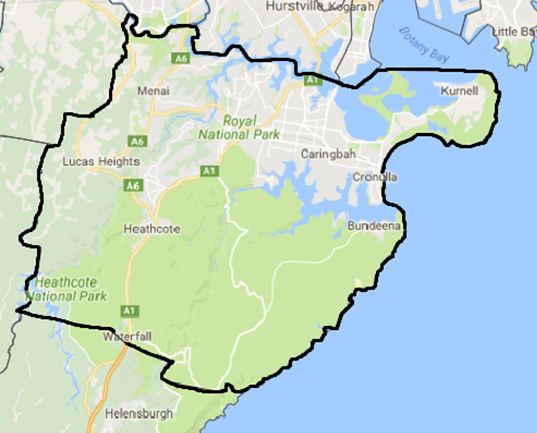 I thought the Sutherland Shire was Safe from Asbestos ?

Unfortunatley not – The Sutherland Shire was an urban construction hotbed for a long time, particularly after the 1950s. As a result, many of our fellow Shire neighbours live in houses that were constructed before 1990. According to the Australian government’s Asbestosis Safety and Eradication Agency, pre-90s homes are “likely” to “highly likely” to contain Asbestos.

Even in the Shire’s more recently developed areas, such as those on land released in the 1970s west of Sutherland, there are many homes that were constructed pre-1990.

Throughout the Shire there are also an immeasurable number of homes that, even though the buildings were constructed post-1990, they were built on land contaminated by shoddy demolition processes.

Those who supposedly cleared the property used methods that were lazy and substandard at best, or dangerous and fraudulent at worst, including breaking off sheets at ground level rather than digging out the material. Since homeowners are by law required to leave the property when abatement processes are taking place, there was certainly opportunity for shoddy, fraudulent and dangerous practices.

When it comes to Asbestos Removal, you NEED to be able to trust the people who work for you.